Yes, You Can Put Up That Artificial Grass

Question: The homeowner's association in my "planned community" does not allow artificial grass in my yard. What are my options?

Answer: You should point the administration of your HOA to a new extension AB 349 of the bill AB 2104 by Assemblywoman Lorena Gonzalez, D-San Diego. AB 2104 required a common interest developments to adopt a updated model ordinance regarding water-efficient landscapes that are effective in conserving water. New assembly bill AB 349 prohibits HOAs impose a fine or assessment on separate interest owners for use of artificial grass or any other synthetic surface that resembles grass, unless your homeowner association uses recycled water for landscape irrigation.

"We face a very real water shortage that challenges many of our old habits, and there's nothing fake about our responsibility to find ways to conserve wherever we can," Gonzalez said. "All Californians have tough benchmarks for reducing their water use, and it's our job to make sure homeowners have every opportunity to achieve the conservation we need."

At the time of California historic drought, this act is an urgency statue shall go into immediate effect. Numerous homeowner associations discriminated and fined homeowners who attempted to replace their water-thirsty lawns with synthetic grass.

Morrison Ranch Estates Homeowners' Association fined Agoura Hills homeowner, Greg Greenstein who replaced the grass on his property with artificial grass in his effort to conserve water, with more than $4,000 and demanded to remove the new lawn.

Rancho Pacifica, a gated community of multimillion-dollar homes in the hills east of Del Mar, prohibited a retired couple, Brian and Frances Holloway, who live in a palatial 9,000-square-foot Mediterranean to get rid of the water- sucking front lawn. They fine them $50 per day until the lawn removal.

In Carlsbad, California James Zemel installed synthetic lawns in his front and backyards. According to LAtimes he spent $14,000, and his monthly bill has dropped to $38. His water district sent him a thank you letter for his conservation effort. However, his HOA has demanded to remove the grass from his front yard, and threaten him with fines and legal action.

Las Costa Green HOA is one of the few in San Diego County that allows fake grass on front lawns. Its resident, Rocky Wilson, grandfathered synthetic grass installation in his home, in 2006.

The first bill didn't include artificial grass as a part of the water-efficient landscape. Gonzales said she held back because of Brown's past opposition to protections. In 2011, the governor said individual HOAs should make the decision, not state government. Residents outside of homeowners associations are free to install fake grass with few, if any, restrictions. But in 2015, California found itself in the fourth year of severe and potentially devastating drought.

Landscape irrigation, according to the Department of Water Resources draws 43 percent of residential water use. The installation of artificial grass, instead of traditional landscapes and lawns, can directly decrease outdoor water use to support the Governor's mandated 25-percent statewide water use reduction.

During the state of emergency, declared by Jerry Brown on July 1, 2015, homeowners associations are prohibited to fine and discriminated the members who are installing artificial grass on their front lawns. Throughout California, homeowners are subject to strict water conservation ordinances. While in the middle of a water deficiency crisis, homeowner associations are not allowing members to perform deliberate sacrifices and are still forcing them to keep grass lawns, and fining them. AB 349 ensures that all homeowners have the right to conserve water by replacing grass with artificial turf.

The bill stated that "Property owners who pursue water conservation should be encouraged, not sued or fined. Thus, this act is necessary for the immediate preservation of the public peace, health, and safety."

Responses To Yes, You Can Put Up That Artificial Grass 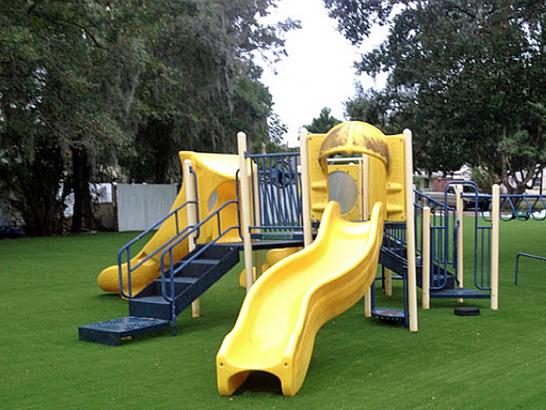 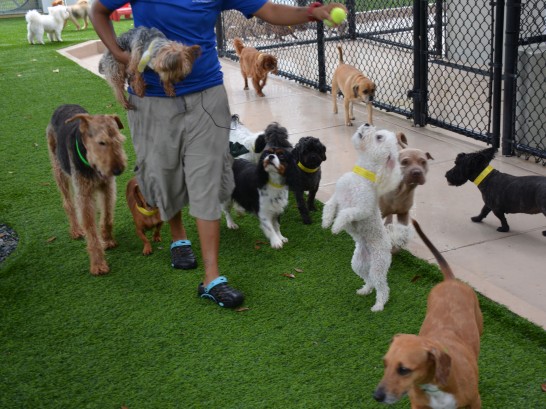 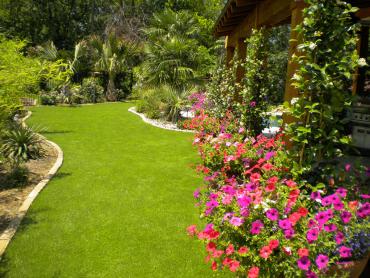 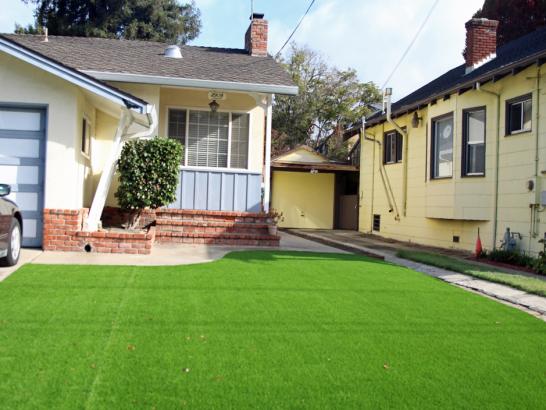 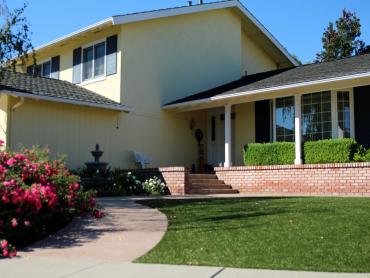 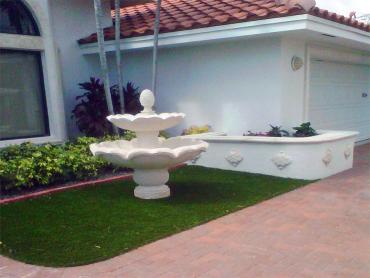 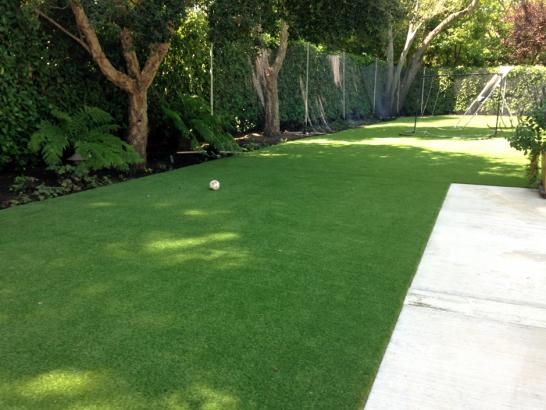 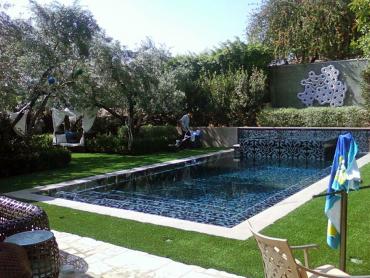 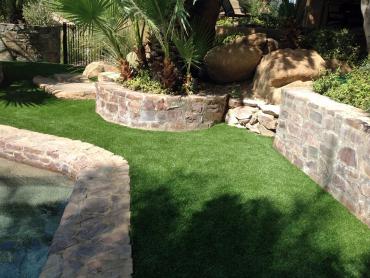 Fill out the form below to request free samples of grass, get a free estimate and more!
THANK YOU! Your request has been submitted successfully. Please, check your email. One of our representatives will contact you shortly.
OR CALL TODAY! 877.796.8873
Water Rebates Southern California 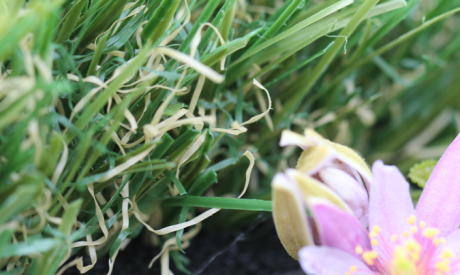 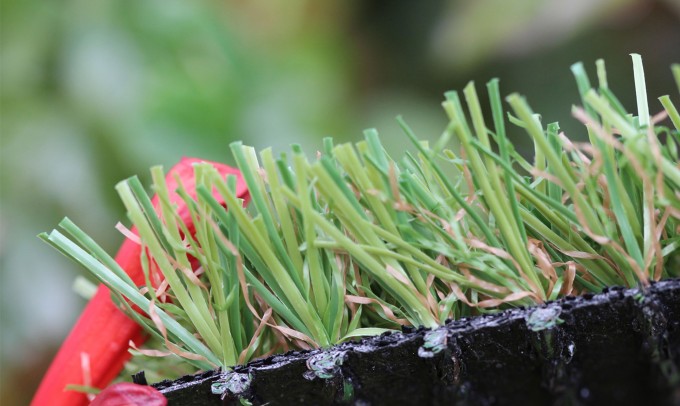 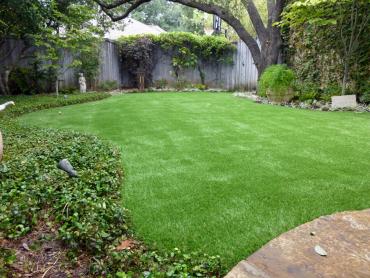 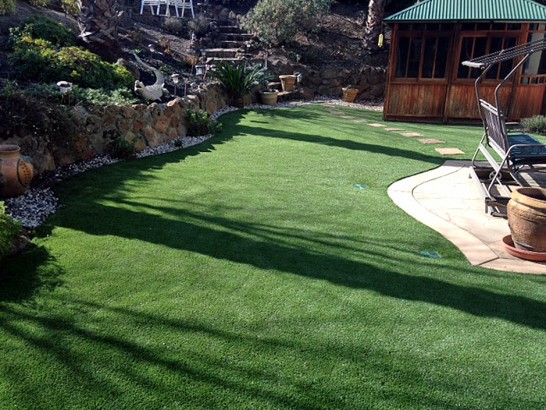 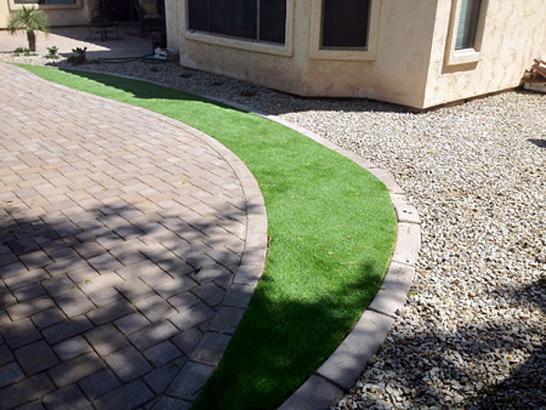 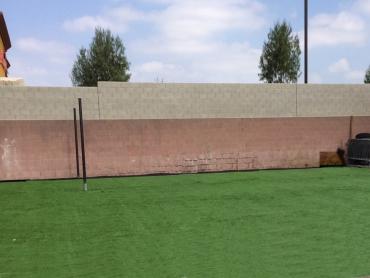 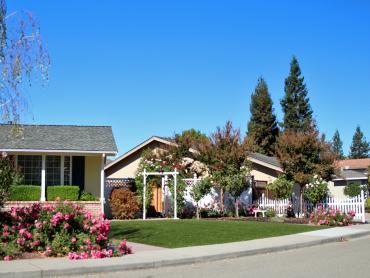 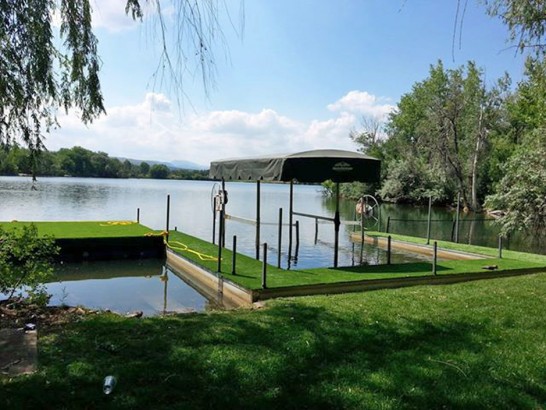 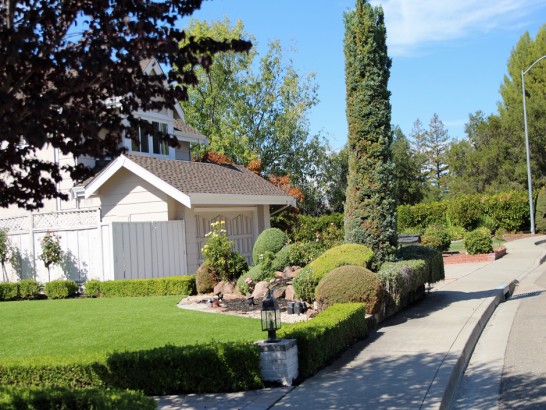 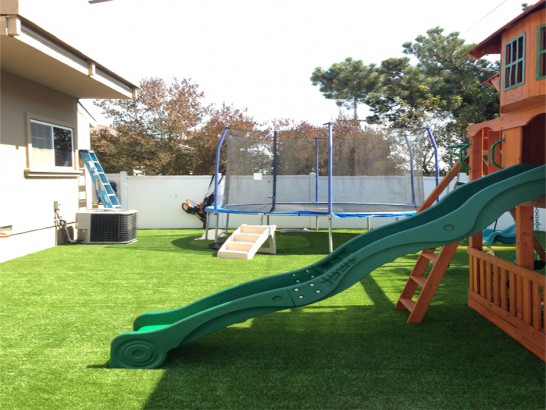